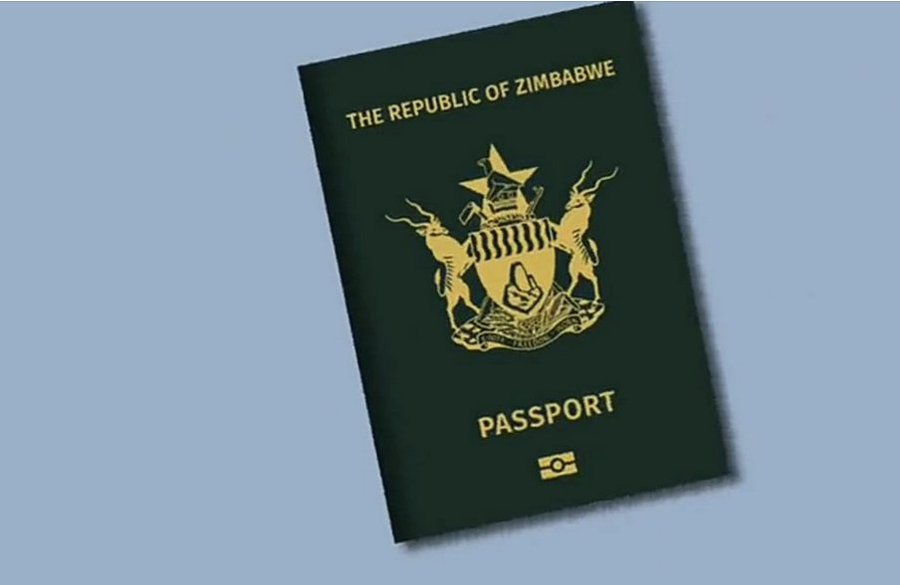 This comes at a time when there have been disputes between Kingdom Five Zimbabwe a private company contracted to carry out renovations at the Harare e-passport centre and its workers as well as subcontracted companies over unpaid salaries.

Passport seekers at the Harare Registrar General’s office were sent back home Saturday by an official who said there was a huge breakdown of machines and that government will communicate on the way forward.

In an audio recording heard by this publication, an official at the main office was heard telling people to go back home until further notice.

“The processing machine has broken down; can you please go home. Government will announce the way forward in the media,” said the official.

“The whole nation has been affected and no passports are being processed at the moment because of that.

“This is not a small breakdown, it is a major breakdown. Beware of thieves and scammers who will try to steal your money by lying they can help you process passports.

“Nothing is working, everywhere even in Bulawayo, even birth certificates have been affected,” he said.

Called for comment to verify the situation on ground, Home Affairs secretary Aaron Nhepera said he was not privy to the developments on the ground.

“I am coming from Masvingo right now and no one has shared with me; it could be, but no one has told me yet, I will be checking,” Nhepera said.

Zimbabwe introduced electronic passports last December and the old passports will be obsolete in December 2023.

Garsu Pasaulis a Lithuanian company, was awarded the tender to produce them.

The introduction of new passports was done for security and to clear the country’s passport backlog which stood close to 200 000 in January.

“When I am President I am going to give you racist chest pains.” – Malema to AfriForum’s attorney

Ginimbi’s Gas Tanks Explode into Flames and Burn Down