“When I am President I am going to give you racist chest pains.” – Malema to AfriForum’s attorney 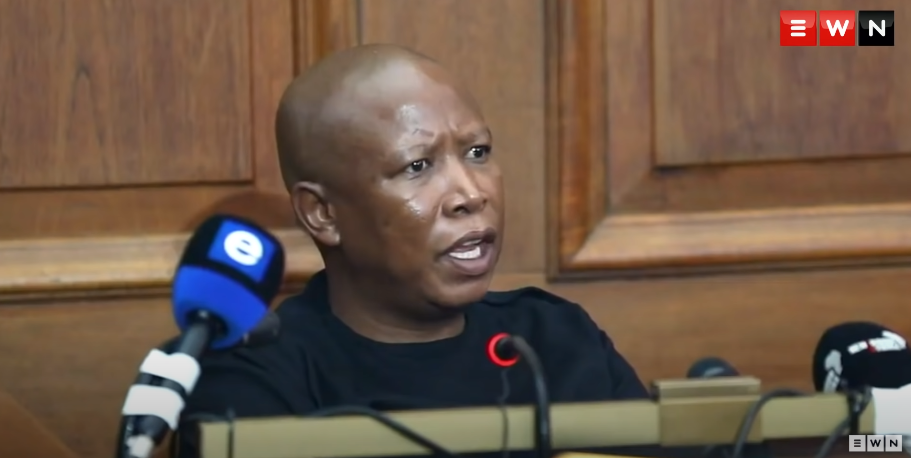 JOHANNESBURG – Judgment in the Economic Freedom Fighters (EFF)’s “Kill the Boer” case has been reserved in the Equality Court, sitting in the Johannesburg High Court.

Advocate Mfesane Ka-Siboto, representing the EFF, said the party’s use of the song had been taken out of context.

It said the controversial song “Dubul’ Ibhunu” – which translates to “Shoot the Boer” – was used by party members and leader Julius Malema at rallies in at least six instances.

During closing arguments on Monday, Ka-Siboto said Malema used that to express his political convictions.

“If you understand, which I suggest we all do, his politics and his approach to political matters, then you must understand the context and the ideas that he carries through the usage of language and song.”

He said a reasonable person wouldn’t take the use of the song literally.

The EFF maintains that its version of the song – which is “Kiss the Boer” – does not incite violence.

Episode 2: Keeping up with the Mudyirwa’s: Shingi & Laurian’s wedding highlights