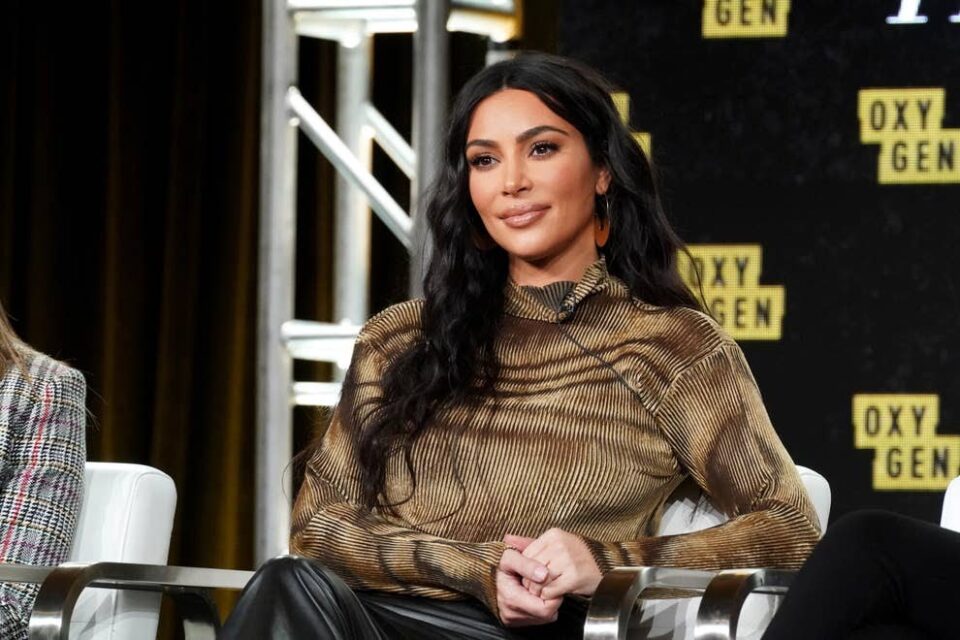 Kim Kardashian’s quest to become a single woman has become a reality because the judge has granted her request to end her marriage to Kanye West. Kim will hereinafter be known just as Kim Kardashian … the West is gone.

Kim was on a video call for Wednesday’s court hearing, and Kanye was absent. Kanye’s lawyer did not object to restoring Kim’s single status, although his lawyer said he had 3 conditions — 1. any right to get reimbursement of money that’s supposed to be divided up will be preserved in case either of them dies … the judge granted that condition.

There were 2 other conditions the judge rejected — that Kim would not transfer any assets she had in trust, and if Kim remarries she would waive the “marital privilege.” That privilege means a new spouse would not have to testify about communications he had with her. The judge said nope to that.

A source close to Kanye tells TMZ, he also wanted the divorce to be granted. He’s now a single person as well.

TMZ broke the story, Kanye recently dropped his 4th divorce attorney, Chris Melcher … we’re told there was little communication between Kanye and Melcher, making the relationship extremely difficult. It’s been just over a year since Kim filed for divorce. We’re also told Melcher was whipsawed … one day Kanye wanted the divorce, and the next day he wanted to fight for the marriage.

Kim’s been asking the judge to restore her single status since December, when she stated in docs, “I very much desire to be divorced.” She also said she’d asked Kanye to keep their divorce private, which he hadn’t, and his social media posts had caused “emotional distress.”

Kanye and his legal team had continued to resist, making arguments the couple’s prenup should be presumed invalid and even calling into question whether Kanye actually wrote the nasty social media posts — FYI, he claimed he hadn’t been hacked.

Of course, Kim and her team felt like this was all a stalling tactic … this as Kanye had continued his overtures in a bid to win her back, even if it meant attacking her and her new BF, Pete Davidson.

Watch: Tatelicious Accuses Rimo of Murdering Ginimbi: Could This End Up in a Law Suit?