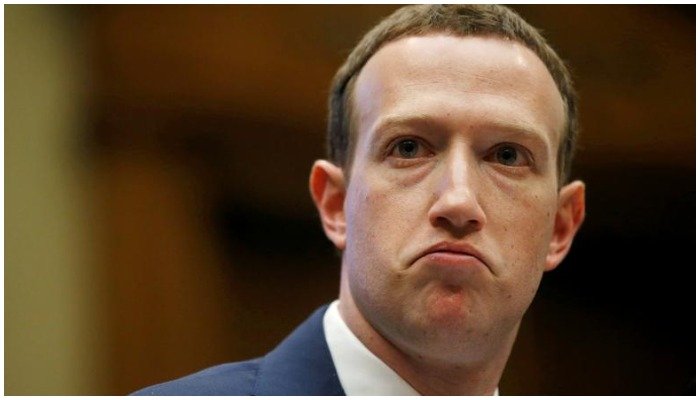 As leading social media platforms Facebook, Instagram and WhatsApp continue to have widespread outages, the man behind the platforms is currently facing a major loss as well to the tune of billions. According to recent reports, Facebook founder Mark Zuckerberg has lost a jaw-dropping $7 billion in the last few hours following the lingering outages of Facebook, Instagram, and WhatsApp.

Today has certainly not been a great day for Mark Zuckerberg—and now his personal wealth has taken a shockingly drastic shot. @Bloomberg reports, Mark Zuckerberg has lost an estimated $7 billion since his collection of social media platforms, Facebook, Instagram, and WhatsApp have experienced major outages. As a result, he has fallen significantly down the list of the world’s wealthiest people. He’s reportedly lost around $19 billion since September 13th, when his wealth was tallied at almost $140 billion.

Zuckerberg’s personal stock dropped about 5% earlier today, totaling a 15% drop since September. Mark Zuckerberg’s net worth is now down to $120.9 billion and landing him at number five on the Bloomberg Billionaires Index, below Bill Gates.

The social media outages follow the recent interview with Facebook whistleblower Frances Haugen, where she detailed many shocking allegations against the social media giant.

As we previously reported, social media users were surprised to find that multiple platforms were down, and those still up and running were beginning to experience glitches of their own.