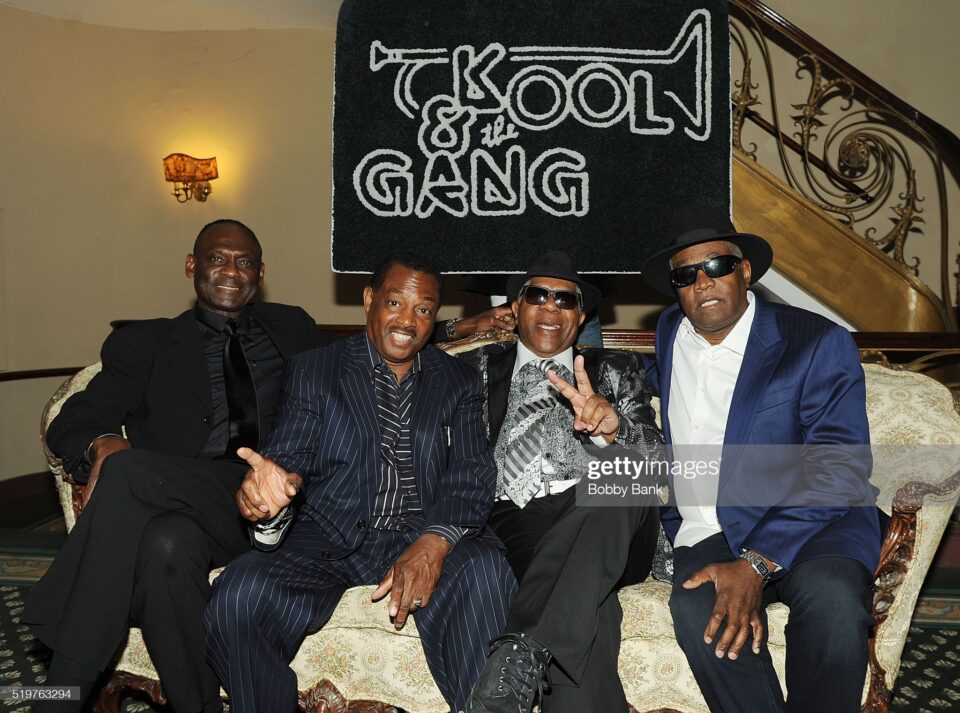 Grammy award winning music legend is set to develop Zimbabwe’s music talent! It is with great pleasure that Diamond Studios Zimbabwe, in conjunction with long term pan African activist, honorable Gregory C Turner, announced the business and holiday visit of legendary global music icon, Mr. Robert Kool Bell who is the co-founder of the famous group Kool and the Gang. He will be in Zimbabwe from the 8th of May to the 18th of May. The iconic band has enjoyed a fifty year career, with hits like ‘Celebration’, ‘Ladies Night’ and many more over their career. They still continue to craft hits, and enjoy global music recognition worldwide, with an underlying theme of unifying people through music.

RETURNING TO THE MOTHERLAND

Kool has a long standing track record of extending his successful entertainment experience, to his motherland Africa. Says his 30 year old friend and business associate Mr. Gregory Turner. Mr. Turner says that he has invited Kool to come and assist, Diamond Studio founder, Mr. Steady Munyanyi. Their partnership will develop and expose young aspiring musicians in Southern Africa in general and in Zimbabwe in particular. On Wednesday the 12th of May, Mr. Robert Kool Bell will be at Diamond Studios Harare, for a meet and greet event with local musicians. He will also be conducting a seminar, where he will be advising the local artists of how to be successful on an international music platform. This event will be streamed lived from the Diamond Studios Facebook page from 11am. (diamondstudiosglobal)

NO STRANGER TO AFRICA

Kool has performed in Africa more than any other artist to date, extending to Liberia, Ivory Coast, Kenya, Mozambique, and Gabon to name a few.

Kool also serves as the co-founder of Kool Baker Energy, the largest African American solar energy provider in the USA.

In addition to his energy and agricultural interests, Mr. Kool will be welcomed to Victoria Falls to discuss the Celebration City Housing Complex, which will be marketed to the lucrative black athletic and entertainment community in the USA. Kool will also talk prospective sites, for his proposed Children of Africa concert. Prospective venues include the Rainbow Towers and Margolis Resort in Harare.

The complex will include the greatest memorial African Excellence Park, featuring a thirty foot bronze sculpture of award winning boxing legend Mohammed Ali. This towering memorial will add another iconic tourist attraction, to the seventh wonder of the world.

Kool’s visit will be followed by many other high profile and successful African American entertainers and athletes to enjoy life and business in their motherland says Gregory Turner, spokesman and business partner to Kool. Towards this end, invitations will be extended to multibillionaire music and fashion designer, Kanye West, Will Smith, Chance the Rapper, and hip-hop mogul Sean Puffy Combs, CEO of Revolt TV. Kool’s visit will symbolize peace, unity, and economic growth for Zimbabwe and the SADC region. Most of all his visit represents the return of the African-American diaspora, to contribute towards Africa’s Renaissance. The blood the binds us is stronger than the water that divides us.