Watch Video Showing The Range Rover “Gifted” To MsShally Is… 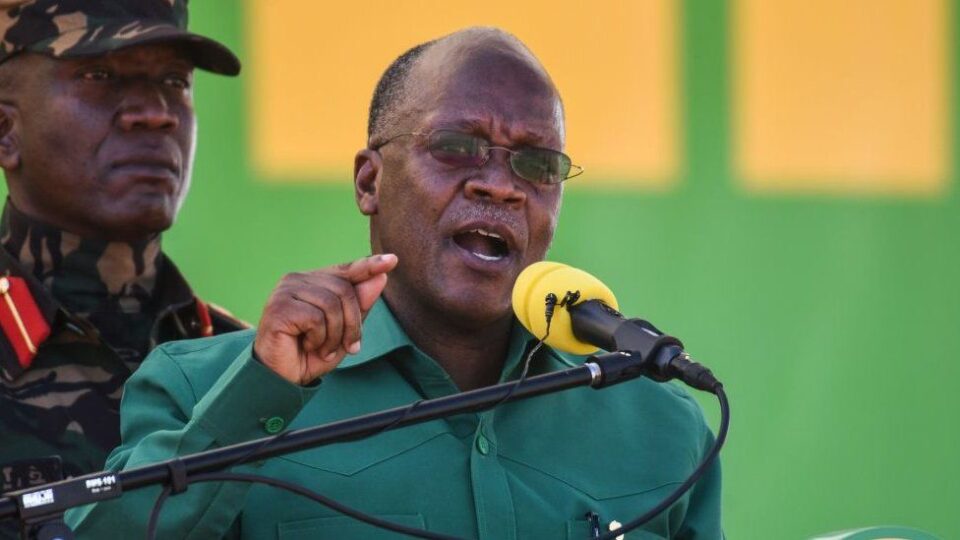 He died on Wednesday from heart complications at a hospital in Dar es Salaam, Samia Suluhu Hassan said in an address on state television.

Mr Magufuli has not been seen in public for more than two weeks, and rumours have been circulating about his health.

Opposition politicians said earlier this week that he had contracted Covid-19, but this has not been confirmed.

“It is with deep regret that I inform you that today… we lost our brave leader, the president of the Republic of Tanzania, John Pombe Magufuli,” Vice-President Hassan said.

She said there would be 14 days of national mourning and flags would fly at half mast.

Mr Magufuli was declared president on his 56th birthday in October 2015.

May his soul rest in peace

100 Reasons Why Bebe Angel Is The Most Stylish Woman in Zimbabwe!