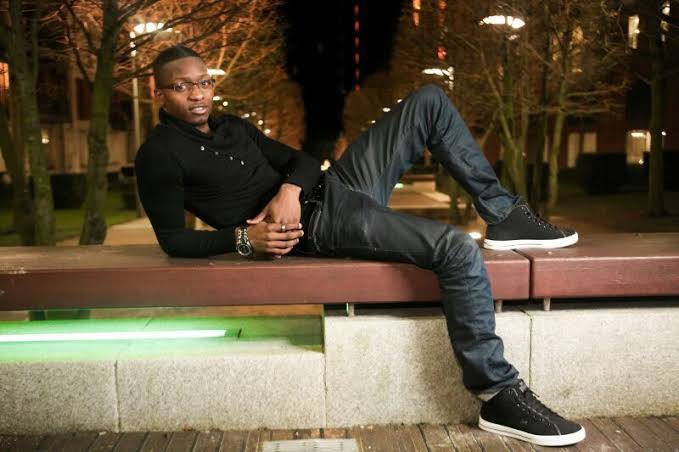 All hell broke loose on an iphone app clubhouse room when UK based gospel singer and minister Walter Chawhanda was placed as a panelist. Alleged victims came out to say that he must be removed from the panel because he had sent them videos of himself jerking off and tensions mounted. Victims also said he after sending them videos he also sometimes dared them to expose him on social media. He has allegedly sent the videos to under aged girls too. He started doing this in 2014 but a few victims came forward saying he had inboxed them recently.

One of the videos that has surfaced is the one below.

Twitter went ablaze with the hashtag #jackiengarande as they were angry that she seemed to be defending Walter. People were also angry with Stephanie Chiyangwa for defending him. Later on, Jackie made an apology concerning how the conversation had gotten out of hand and asked people to delete the twitter hashtag but twitter users were not having it. Below are some tweets: