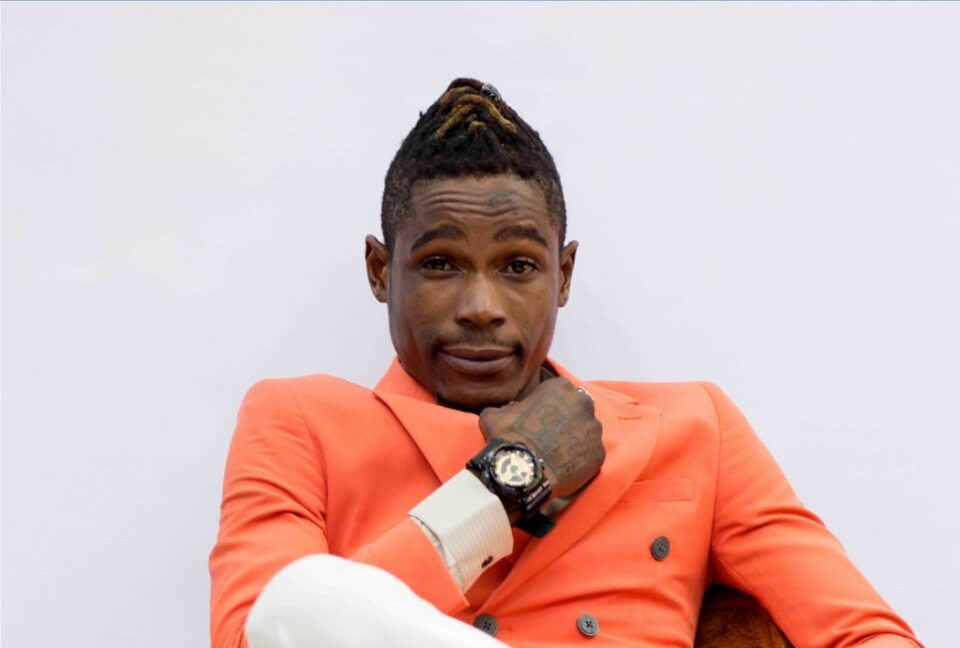 Dancehall star Soul Jah Love has died. Born Soul Musaka, the musician died at Mbuya Dorcas Hospital Tuesday evening. He was 31. He was pronounced dead upon arrival at the hospital where he was taken by his friends including Ricardo. According to a doctor’s report he had no pulse upon admission and his sugar was high. One of his handlers Father Paris confirmed Jah Love’s death.

“It’s true mukomana abaya, ma1,” he said. Marshall Bimha, popularly known as Wadis, also spoke to H-Metro at the hospital saying he has lost a brother.

May his soul rest in peace.