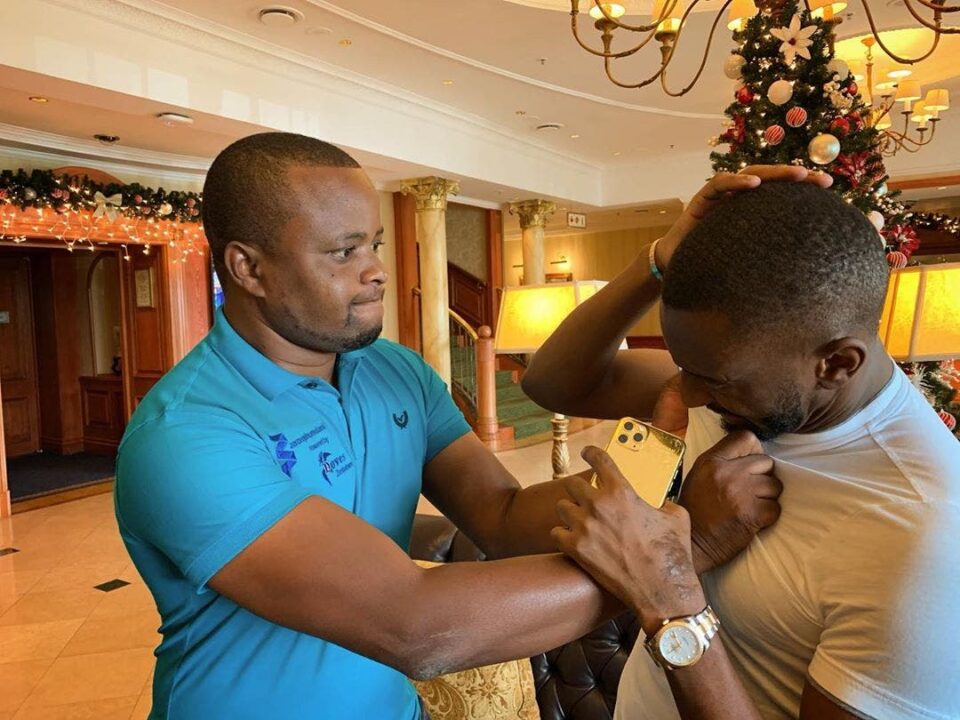 Passion Java did a live video falsely claiming that Madam Boss had died from COVID. (See video below) Whether this was a bad joke or a sinister act, we don’t know, but Madam Boss did not seem amused, but rathe felt disrespected. He was also disrespectful in the video as he said, “Chi moms chiya chaiita.” He deleted the live video soon afterwards. However, Madam Boss’s manager, Fanwell Peter posted that there’s some things that he shouldn’t be joking about and stated that they had asked Java to take the video down. After Peter released the official statement that she is alive and well, (below) Passion Java came back claiming he was testing people’s love for gossip. (Watch his damage control video here)

She is safe and alive,I Fanwell Peter Mass as Madam Boss’s…