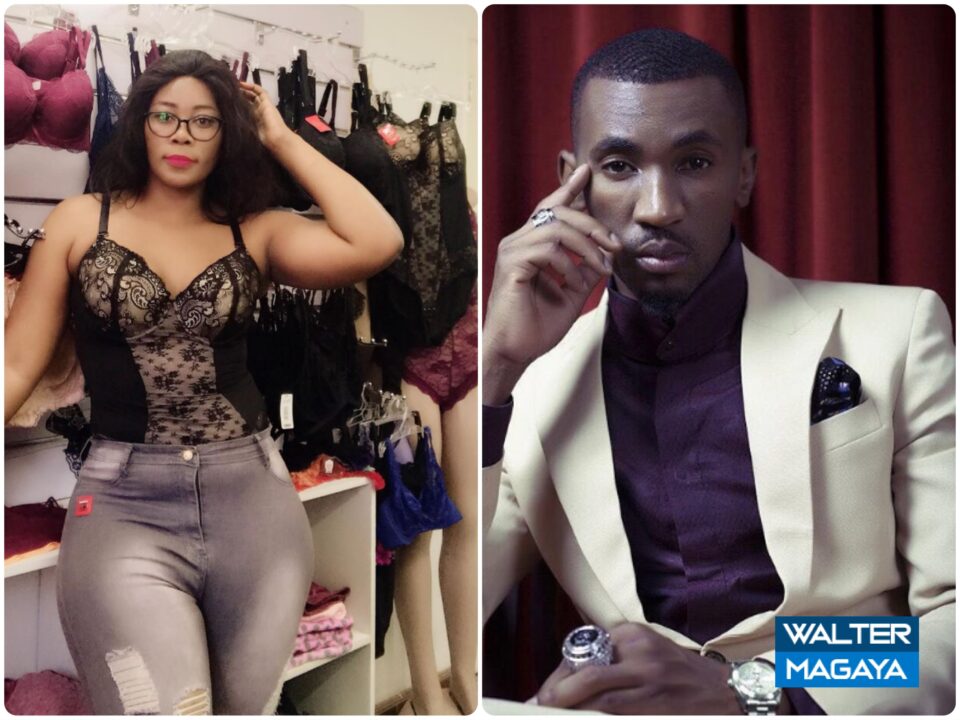 After falsely claiming that Madam Boss died of COVID, Passion Java released another video saying he was testing people’s love for gossip. (Watch below) Is he telling the truth or is he just doing damage control? Even if he was testing people’s love for gossip, why use something so dark as death? An interesting fact to note is that on Madam Boss’s Facebook page, her manager Peter stated that they asked him to remove the video. Question is, if they had not asked him to remove the video, would he still have kept it there? And if he had to be asked to take it down, then is there any reason to believe that this preceding ‘damage control’ video was anything other than just ‘damage control’ as opposed to being a social experiment.

She is safe and alive,I Fanwell Peter Mass as Madam Boss’s…

Watch: Dr Says Chinese Vaccine Will Be Tested on Zimbabweans

Mai TT Frying Us With Her New Love, ‘Oga Obina’.