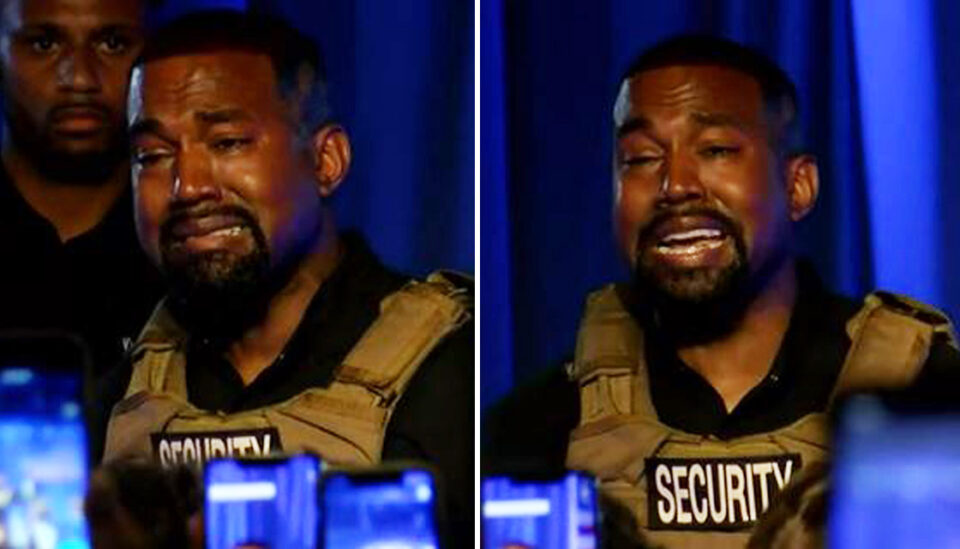 Kim Kardashian is looking ahead as she and estranged husband Kanye West move towards divorce.

The Keeping Up with the Kardashians star, 40, is planning to spend the upcoming Valentine’s Day holiday with her kids, and maintains little contact with West, a source tells PEOPLE.

“Kim is great,” the insider says. “She has a Valentine’s Day celebration planned with her kids and family. She likes to make it special for the kids. She doesn’t have any contact with Kanye.”

“It’s obvious that she is just focused on the future,” the source adds.

Kardashian and West, 43, share four children together — daughters North, 7, and Chicago, 3, and sons Saint, 5, and Psalm, who turns 2 in May.

Earlier this month, a source similarly told PEOPLE that the couple, who married in 2014, now have minimal communication as they continue to move toward an official split.

“Kim and Kanye continue to live separate lives,” said the source. “They have no contact.”

When it comes to officially ending her marriage, the source said Kardashian “has a divorce plan in place and will file when she is ready.”

The source further added that “her issues with Kanye are a big part of the final season of Keeping Up with the Kardashians,” which premieres March 18, and that she will likely “file for divorce when the season has aired.”

In January, multiple sources confirmed to PEOPLE that Kardashian plans to end her marriage with West, and has been working with high-profile divorce attorney Laura Wasser.

“They are just not on the same page when it comes to their future as a family,” one insider told PEOPLE at the time. “And Kim is okay with it.”

“Kim knows what she wants to do with her life,” said the insider. “She wants to keep living in L.A., create the best life for the kids and focus on her work passions.”

Pokello Introduces Us To Her Baby Sister!