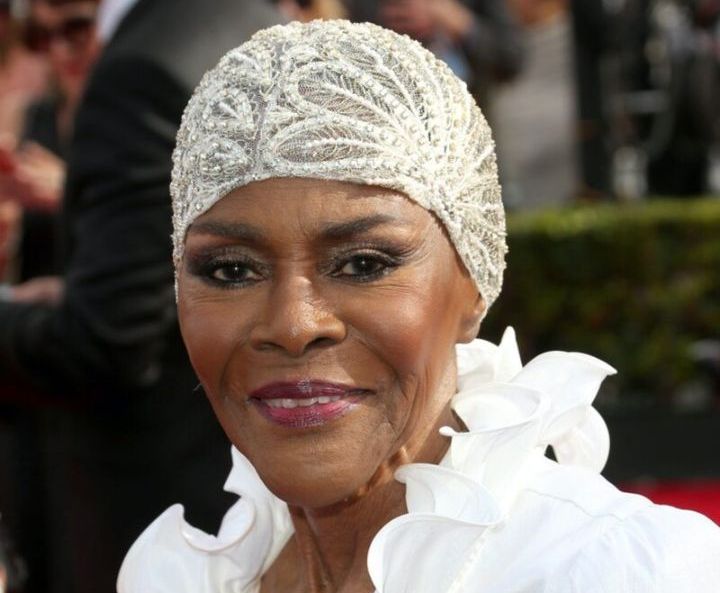 Cicely Tyson, who forged a path for scores of Black actors on Broadway and in Hollywood, has died.

According to TMZ, Cicely was a force in entertainment for decades, but in her early years she had few role models because there were few people of color who were at the top of the Hollywood game.

She won 2 Emmys for Lead Actress in 1974, for “The Autobiography of Miss Jane Pittman.” The year before she was nominated for the Best Actress Oscar for the movie “Sounder.” 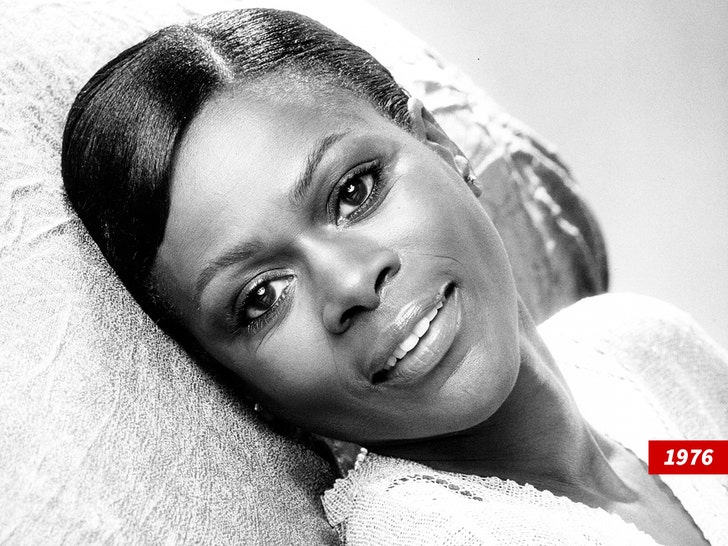 Tyson started her career as a model in NYC. She was on the covers of Ebony, Jet, Harper’s Bazaar and Vogue. Still, her mom was none too pleased, telling her she couldn’t live in the family house if she pursued entertainment. Her mom didn’t speak to her for several years.

Younger audiences would know Cicely from “The Help” and “Fried Green Tomatoes.

She also made her mark on Broadway and won a Tony for Best Actress in a Play in 2013’s “The Trip to Bountiful.” That made her the oldest recipient ever of a Best Actress Tony award.

President Obama bestowed a Presidential Medal of Freedom award to Tyson in 2016, saying, “Cicely made a conscious decision not just to say lines, but to speak out. Cicely’s convictions and grace have helped for us to see the dignity of every beautiful member of the American family — and she’s just gorgeous.

Earlier in her career, Cicely starred in a play called “The Blacks.” It was an off-Broadway play in the ’60s and some of her co-stars were Maya Angelou, James Earl Jones and Louis Gossett Jr.

Olinda Has Been Keeping It Real!