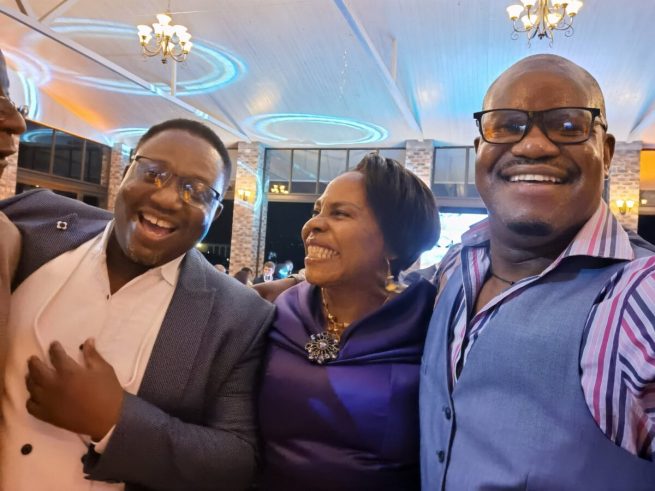 Nick Mangwana responded to a tweet this morning by stating that Zanu Pf was being assassinated by medical assassin’s and that’s why so many of their them have COVID 19 and why some of them have died from it. He implied that those responsible for giving Zanu COVID we’re political activists masquerading as medical professions. There’s only one political party that Zanu detests to the extent of blaming and that is Chamisa led MDC. Cde Nick Mangwana, are you saying MDC has infiltrated medical positions and is assasinating Zanu members or are you saying there is a faction in Zanu PF assainating the other? Perhaps you are saying there’s two Zanu PF factions, and they’re both eliminating each other? If you could be more specific it would be very helpful.