Watch: Madam Boss Having an Affair at Tatenda Court 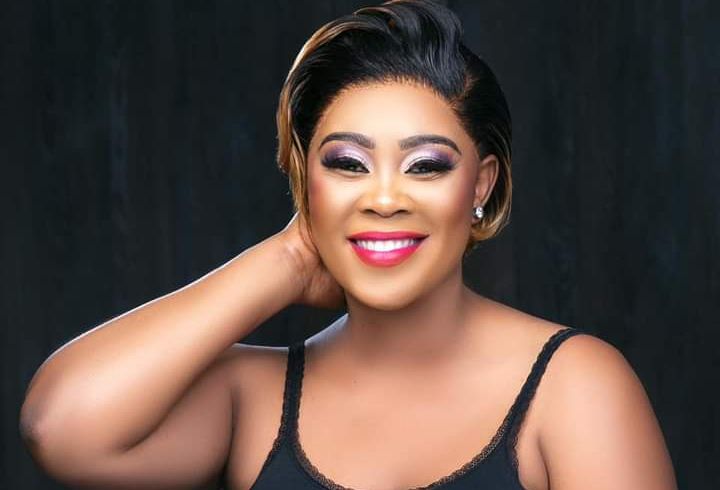 The rivalry between Ketina Ananiah and Evidence Chihera took a new twist when the saga involved Madam Boss. (Watch video below) Ketina and Evidence have been having a heated argument on Facebook, which was meant to have started off as a skit that would promote Ketina’s wig business. However, things took a nasty turn when Ketina said that Evidence deserved to have been raped as a child. This is when the alleged skit turned nasty. However, Facebook users have said Evidence should not be crying foul as she also once wished gang rape upon Shema before.

While addressing the issue between Ketina and herself, Evidence was informed that Madam Boss was on Ketina’s side too, and then the Facebook live video took a new turn as Evidence began to expose some information about Madam Boss. She said that Madam Boss was allegedly having an affair with a musician who lives at Tatenda Court in the avenues. She went on to say those who live at Tatenda Court have confirmed that she often goes to visit the musician there. It is not yet known who this musician is, but I’m sure we will soon find out.

Watch the live video that set Evidence off on Madam Boss: