Marry Arrives At Court In An Ambulance 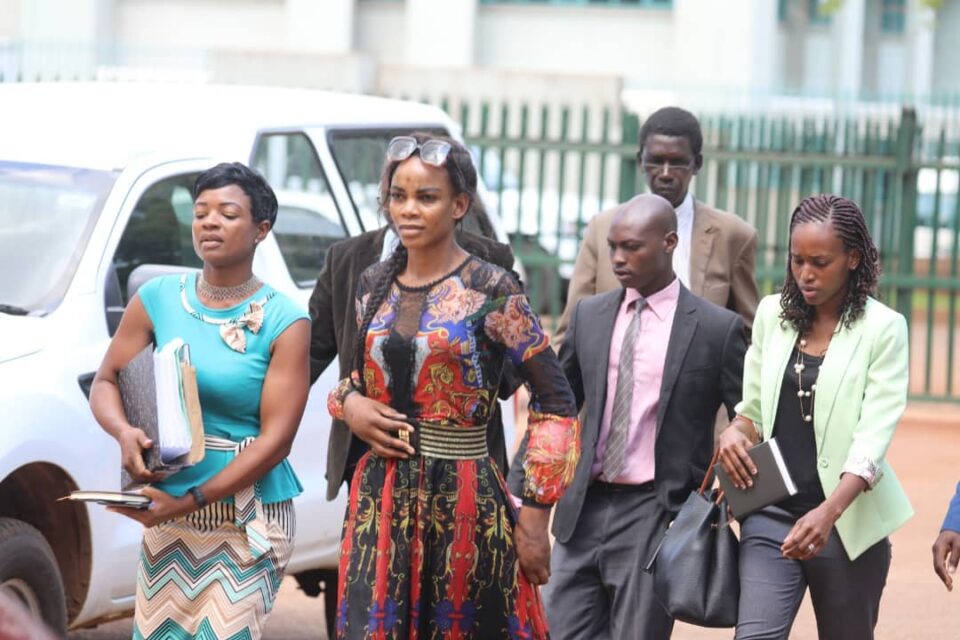 Marry Mubaiwa the ex-wife of Vice president Chiwenga failed to appear in court this morning for a scheduled hearing. A warrant of arrest was issued after her failure to make an appearance, but her lawyer Beatrice Mtetwa said she was too ill to attend the court session and was bed ridden at home.

“She’s not well, if court can remand her in her bed at home, she can’t walk”

An ambulance arrived at the court house hours later carrying Marry. It is said she has lost considerable weight and has no capacity to flee in her condition but rather requires regular medical treatment. Pictures in the media have always showed her swollen hands and feet, and this could be the reason for her deteriorating medical condition.