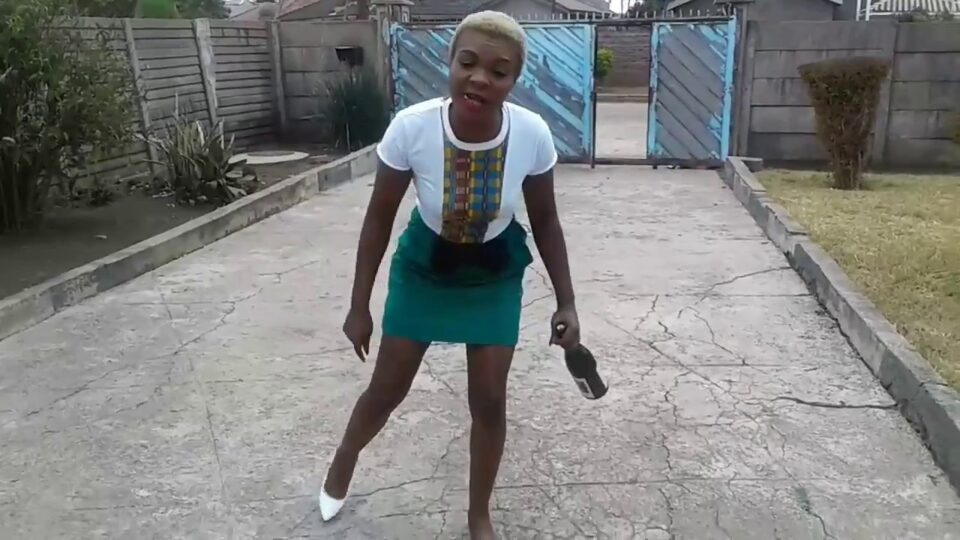 (Watch video of hitmen confessing below)

Mai TT was allegedly arrested yesterday for sending hit men to assault and murder Mai Deco and her children. According to Evidence Chihera, (See her video below), Mai TT suspected that Mai Deco was sending inside information of what she was doing to Evidence Chihera, who would then expose everything on social media. In this incidence, what allegedly drove Mai TT to hire the hit men, was the story that Evidence leaked that she was sustaining her lifestyle using money that was being donated through her, to the orphans being looked after by the Gogo in Mt Hampden. When the story was leaked, people stopped sending donations through her, and it upset her because this was her alleged source of income. (According to Evidence Chihera.) The hitmen went to Mai Deco and pretended to want to hire her to do interior designing for a wedding, and when they got to her place, she saw that all the men looked like bouncers so she told her caretaker to lock the gate and called the police. She then asked them questions and told them if they exposed who sent them, they’ wouldn’t be arrested, and they believed her. They then told her that they were hired by Mai TT to assault her and she took a video of their confession. When the police arrived, they allegedly also called the other guy they were working with, and lied to him that the job was in progress therefore he should join them, and when he did, all three were arrested by the police. After the police confiscated their phones, alleged voice notes of Mai TT giving them instructions to murder Mai Deco and her children were found. These voice notes have not yet been released to the public. In the live Facebook video Evidence did, she called Mai Deco who confirmed that the voice notes were giving instructions of murder and not assault. The hitmen were being paid USD200 each.

Watch video of Evidence narrating the entire story below:

Watch Why Mai TT Left Obinna At Home When Zodwa Wabantu Took Her Out.