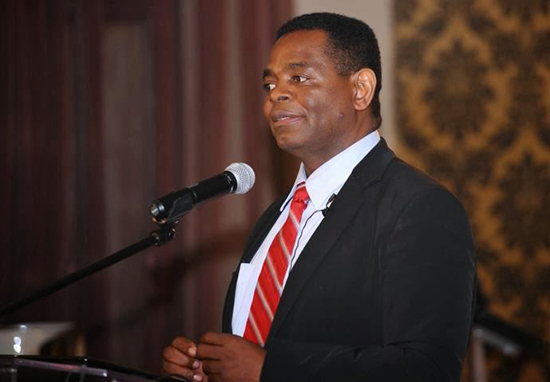 Mutumwa Mawere was talking about how a Rolls Royce does not turn over or burst into flames, and then switched the conversation and started to talk about how Ginimbi owed him USD500,000. He said when Ginimbi came he was very desperate, he didn’t give him a business plan, but just said he’ll be buying gas and selling it for profit. He said he helped him by loaning him USD500,000 but when Ginimbi started making money he never bothered to pay him back. He said he just said to himself that Mawere is not in Zimbabwe so let me not pay him back. Why Mutumwa Mawere never fully pursued this issue by attaching Ginimbi’s property when Ginimbi was still alive and importing Ferraris and Lamborghinis no-one will ever know.