Watch Why Mai TT Left Obinna At Home When Zodwa Wabantu Took Her Out. 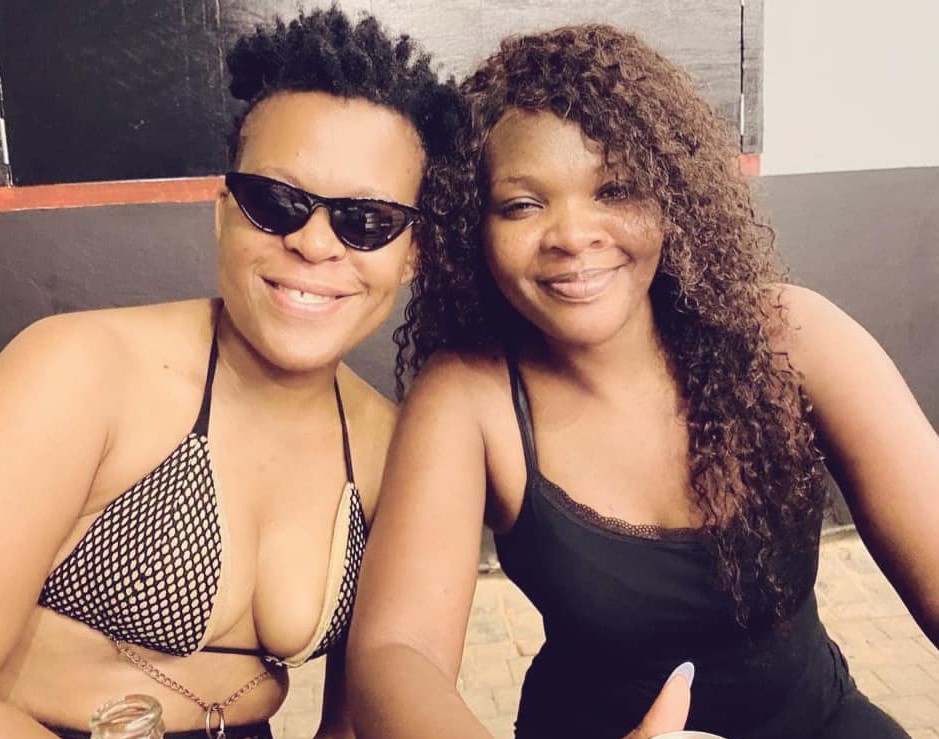 Zodwa Wabantu took Mai TT out for a “girls night out” evening of food and fun. This was a kind gesture from the controversial socialite Zodwa. However, Mai TT, like any woman would have done, made sure Oga Obinna stayed at home!

So tonight Zodwa wabantu said I want to take u out and I made sure Oga stays at home kwaaaaa it is indeed girls night out haha but I learnt something from this woman.

So what’s the real reason that Mai TT made sure Oga Obinna stayed home?

The real reason Mai TT asked Obinna to stay home for this “girls night out”, is because Zodwa is well known for only dating Ben 10s. (Men who are younger by several years). This means that Mai TT and Zodwa have one thing in common, their love of young men. Zodwa recently broke up with the second Ben 10 that she had been entangled with, Vusi Buthelezi, and she had this to say after the break up;

Things were not working out, he left but I’ve learnt that you must allow people to leave. You accept things as they come and as they are and allow people to be themselves

However, the real story was that Zodwa had accused her ex-boyfriend, Vusi, of being a fraudster and using her for her money.

She said he used her influence and connections to buy himself a brand new Audi, and she wants everything he got using her name back.

What Mai TT and Zodwa have in common, is that after they both broke up with their Ben 10s, they both lashed out at them on social media, and accused them of using their influence and fame, to get ahead in life. Is it any wonder Mai TT told Oga Obinna to stay home? The two have the same feistiness in common, and Oga Obinna might have been snatched away by Zodwa Wabantu, as she seems more domineering and daring than Mai TT.

After watching the video of what Zodwa came out wearing, I’d have done the same thing that Mai TT did! I no go lie-oh! My Oga would have stayed far, far, farrrrrr away from Zodwa Wabantu! Good move Mai TT! Good move! Oga Obinna anoenda takatarisa shuwa you must be vheri vheri keyaful! (Oga Obinna will be taken right infront of our eyes)