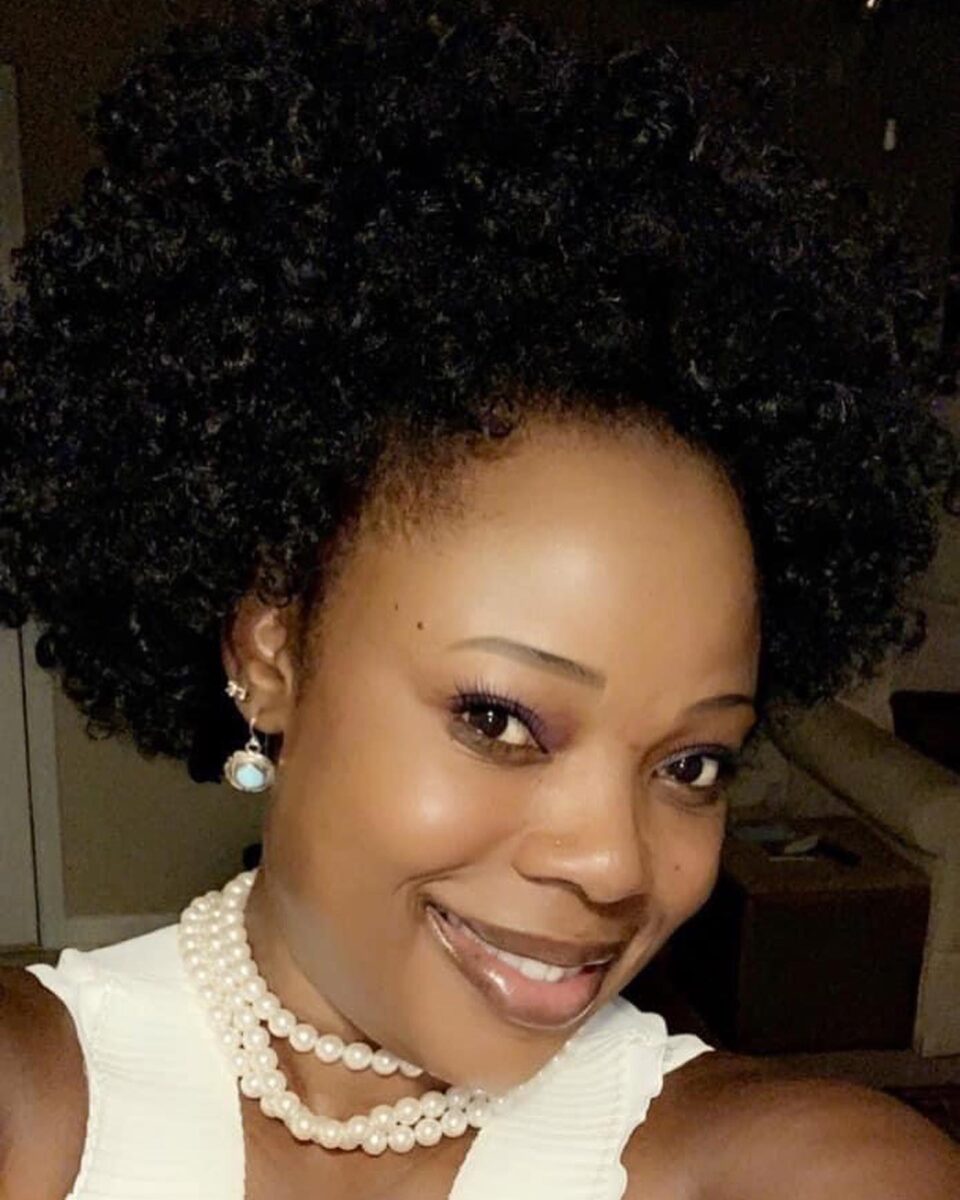 Socialite Rutendo Loveness Samaz, kept it real during her live stream today, as she vented about how her break up with Mr C happened. She said he broke up with her through a text message, after he had accused her of wearing a matching underwear and bra to work. He asked her why she wore the matching lingerie and she told him that she hadn’t done such a thing. What I don’t understand, (when I say I, I mean I as in Rose), what I don’t understand is why she needed to even defend herself by saying she didn’t wear matching lingerie to work? Is there some sort of a rule in relationships that states that a woman should mismatch her lingerie when going to work? Anyhoo….moving along…so then after that argument, he then tried to call her and because she was upset she ignored his phone calls three times, after which he then sent her a text message breaking up with her. Clearly Rutendo is going through alot of pain, because she did confess that she loved him so much in the six months they were together, that she even teabagged him during foreplay. (Teabagging is…..well…let’s keep this clean shall we…Lol….) She also said he was good at what he did between the sheets, that she’d probably hook up with him again, coz it was that good. Lol. (I see ladies flocking to his inbox….🤣🤣) However, her sister came to the live and begged her to shut it down, which was a good thing because we were getting too much information about what went on between the sheets! However, she did say he was a really good guy, and he did not beat her up during the live streaming that happened two months ago, when he threw her clothes into the swimming pool shouting with rage. She said she also sensed that after that live stream, even his family, his dad and brothers, whom she used to speak to all the time, became withdrawn, and would only speak to him privately when they called, as opposed to before when the phone calls were publicly shared between the couple. She said she knew from that moment she was done with the relationship but remained with him out of courtesy. She also implied she was on a date enjoying herself when he sent her the break up text.

After that fight that people saw on her Facebook live where he threw clothes into the pool, I personally had told her over the phone that if she felt that the relationship was a little bit abusive, not physically but emotionally, she should leave because after such a violent altercation, publicly, as a woman you’d still have a slight fear of your spouse no matter how nice he is afterwards.

She had assured me that she was all for women rights and would never stand for a man who physically abuses a woman, and that she’d have been the first person to expose it if it had happened to her, in order to raise awareness concerning women abuse, and I actually believe her. But to me, emotional abuse, or anything that makes you feel oppressed and also puts fear in you is also a form of abuse, and often as women we think as long as it’s not physical it’s ok, but it’s not.

Whilst other women are mocking her, as a woman I understand how difficult it is to handle a break up, even privately, so I have nothing negative to say about her venting, people release and heal differently. The only advice I can give to Zimbabwean women is, if you’re going to be a felebrity (Facebook celebrity), don’t think the Zimbabwean men are going to accept that, because they may love you, but because their family will be watching you on Facebook doing your thing, drinking and dancing, they will definitely put pressure on him to leave you. A modern felebrity socialite is very much a nzenza (a useless girl who just laughs about nothing) in our culture and so it won’t work. That’s why ExQ had to sing “Nzenza” because he was fighting for his modern girlfriend who didn’t fit into the family traditional standard of how a woman should be. My only issue is, Mr C knew she was a felebrity socialite when he met her, he should never have wasted her time going after her, knowing that he’d then want her to conform to his family’s standards afterwards. Advice to Zimbabwean felebrity socialites, find a white man who will love you and accept you as you are although common decency and respect on social media has nothing to do with race. So while you want to be a famous felebrity, also balance it out by respecting yourself during your live performances.

We wish Rutendo Loveness healing through this time, and we hope there was a bit of growth that came out of the relationship. Every relationship teaches us something, and we can either choose to grow and be better from that lesson, or choose to wallow in sorrow. Love and light to Rue.