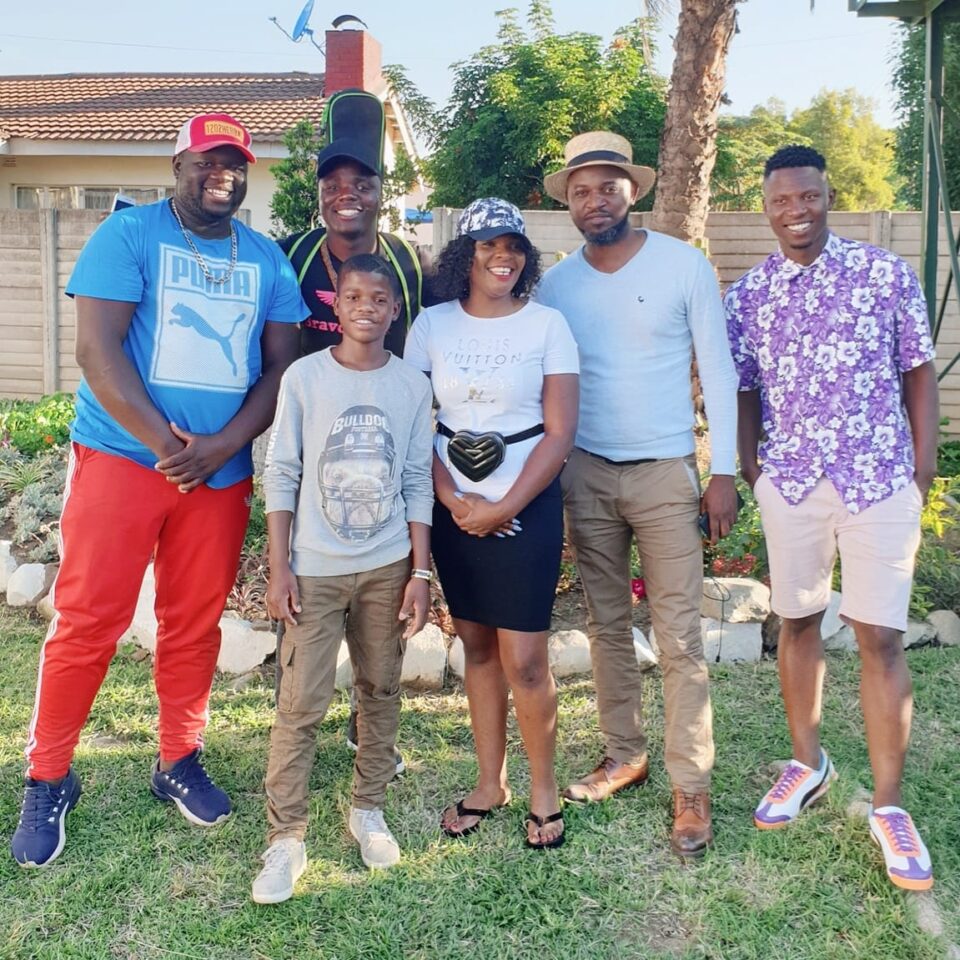 Mai TT hosted our new young star Herman on her Facebook platform today, and he sang his heart out! At the beginning of the live stream, he started off by singing whilst his song played in the background, then later, (from the 22nd minute) Mai TT asked him to sing with no background music. His voice was so amazing I got goosebumps and a little teary eyed! This is one superstar I want to support 100% because I see real talent in him. It has nothing to do with his dad being a superstar, (although we won’t go into comparing the kids), but his is pure, natural talent. I gave a review of Jah Prayzah’s son, Mukudzeyi Junior, when I first heard him sing, and I felt like he looked a little awkward, as if he had been told how to stand, walk, dance and breathe. He was good for a first timer, but I’m not sure singing is his passion. Maybe it was just because he felt alot of pressure because his dad’s feet are so large, he probably feels he can never fill them. Or maybe singing is just not his passion. Who knows, I guess time will tell. But when I see Herman sing, he looks relaxed, he loves what he’s doing, he dances passionately and naturally, zero pressure and yet sounding absolutely amazing! It’s no wonder he’s currently on number one #trending for youtube Zimbabwe! I do wish that Chillspot Recordz had allowed the boy to be a boy in his music video though. He looked a little overdressed like a teenage pimp, with a thick gold chain, and over pompous shades! Maybe they should have let him ride a bike, wear a simple t-shirt and jeans like the other boys who were in the official video, and allowed him to dance looking like a kid, like we all know he can! All the same, congratulations Herman! We are 100% behind you! Great job!

14 year old Herman’s full name is Herman Mukombe Mupelo. He’s a Zimbabwean Congolese, and the youngest artist to be signed by Chillspot Recordz.

Watch Video of Ginimbi’s All White Party Including Fashion Pics!