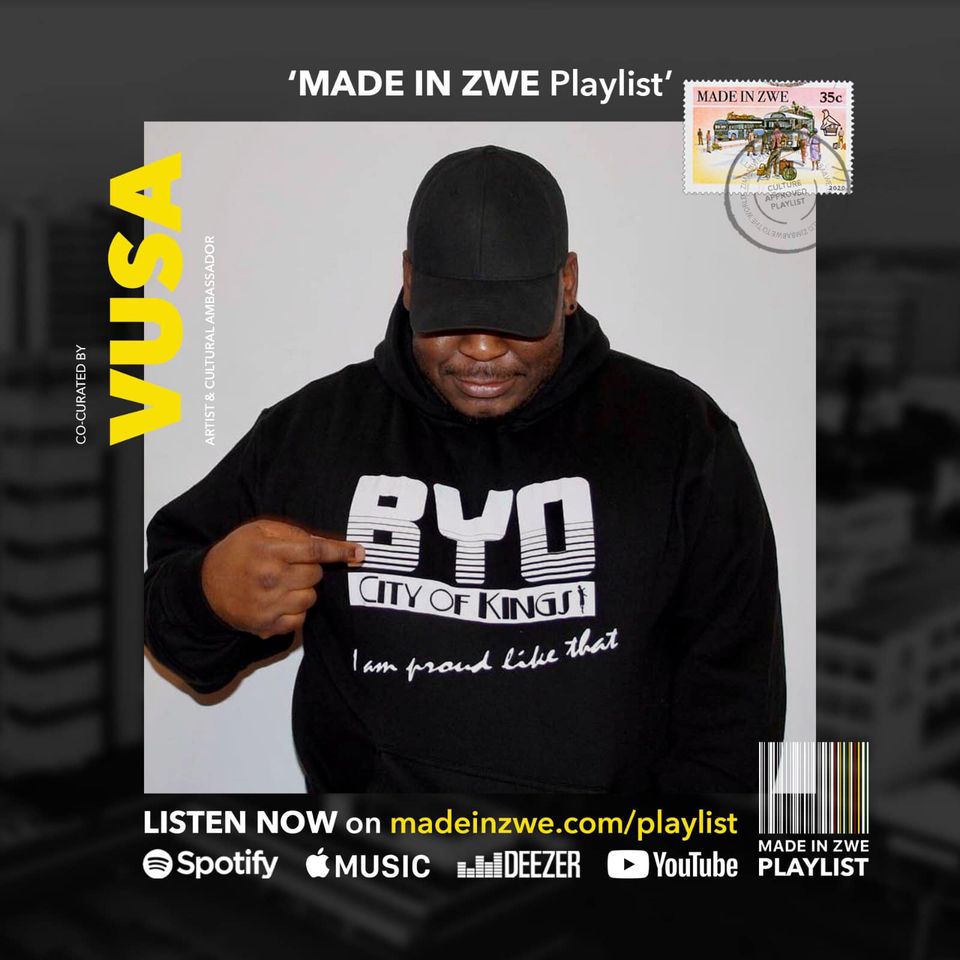 Vusa Mkhaya has been nominated for outstanding male artist in this years Roil Bulawayo Arts Awards. Other nominees in this category are:

[1]Vusa Mkhaya is a multiple award winning imbumbe music artist. He is most known as a member of the award winning vocal trio Insingizi. A group he gained commercial and critically acclaimed success from the 2004 debut album, Voices of Southern Africa / Spirit of Africa, which sold over 250,000 units in North America. His solo offerings, The Spirit of Ubuntu (2006), Vocalism (2012) and UManyanyatha (2016) are emotive musical stories of love, heartbreak, everyday living.

[2] Roil Byo Arts Awards (BAA) are a multi-disciplinary arts awards that recognize and honor exceptional individuals and collaborative artistic efforts in the city of Bulawayo, Matabeleland North and South. Those born in Bulawayo and practicing art around the world. The Roil Byo Arts Awards are not meant to counter any awards or forms of recognition in Bulawayo or the country in general but are meant to compliment the efforts that are already being made to recognize and honor artists from the Matabeleland region. The awards know no race or tribe as the awards base is a cosmopolitan City. The awards where curated to recognize good effort and talent amongst local artists.

Due to the COVID outbreak, the awards had to be postponed from the 29th of August to the 28th of November and some of the prizes inline are COVID relief packages sponsored by United Refineries, who are the event sponsors.

Trump and His Wife Melania’s COVID Symptoms Are Mild