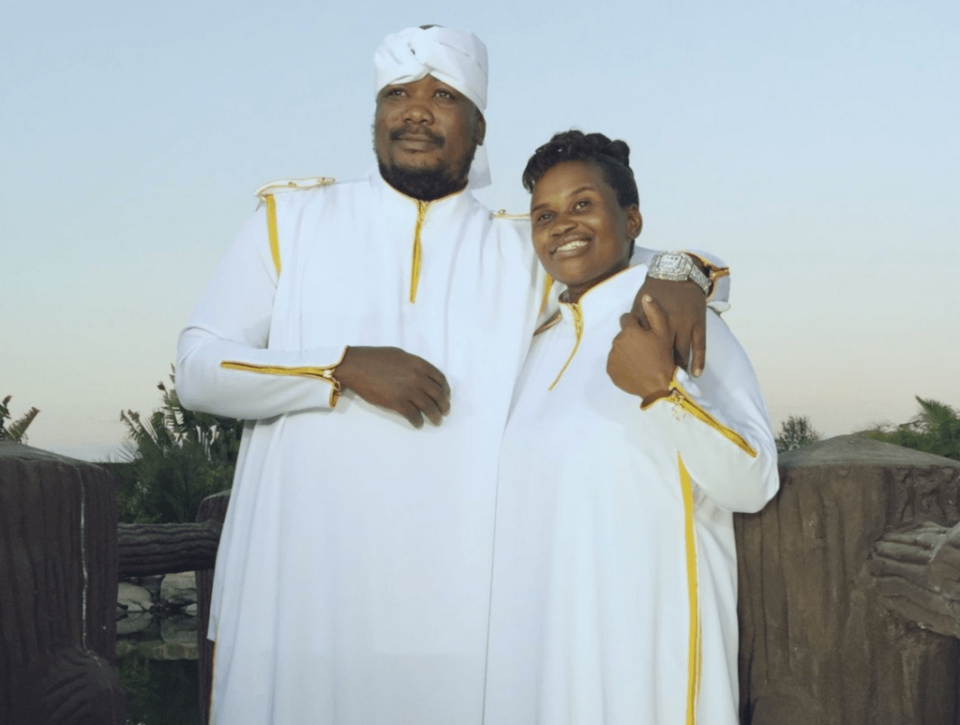 After releasing his album he said that he has proven to critics that he is not a one hit wonder.