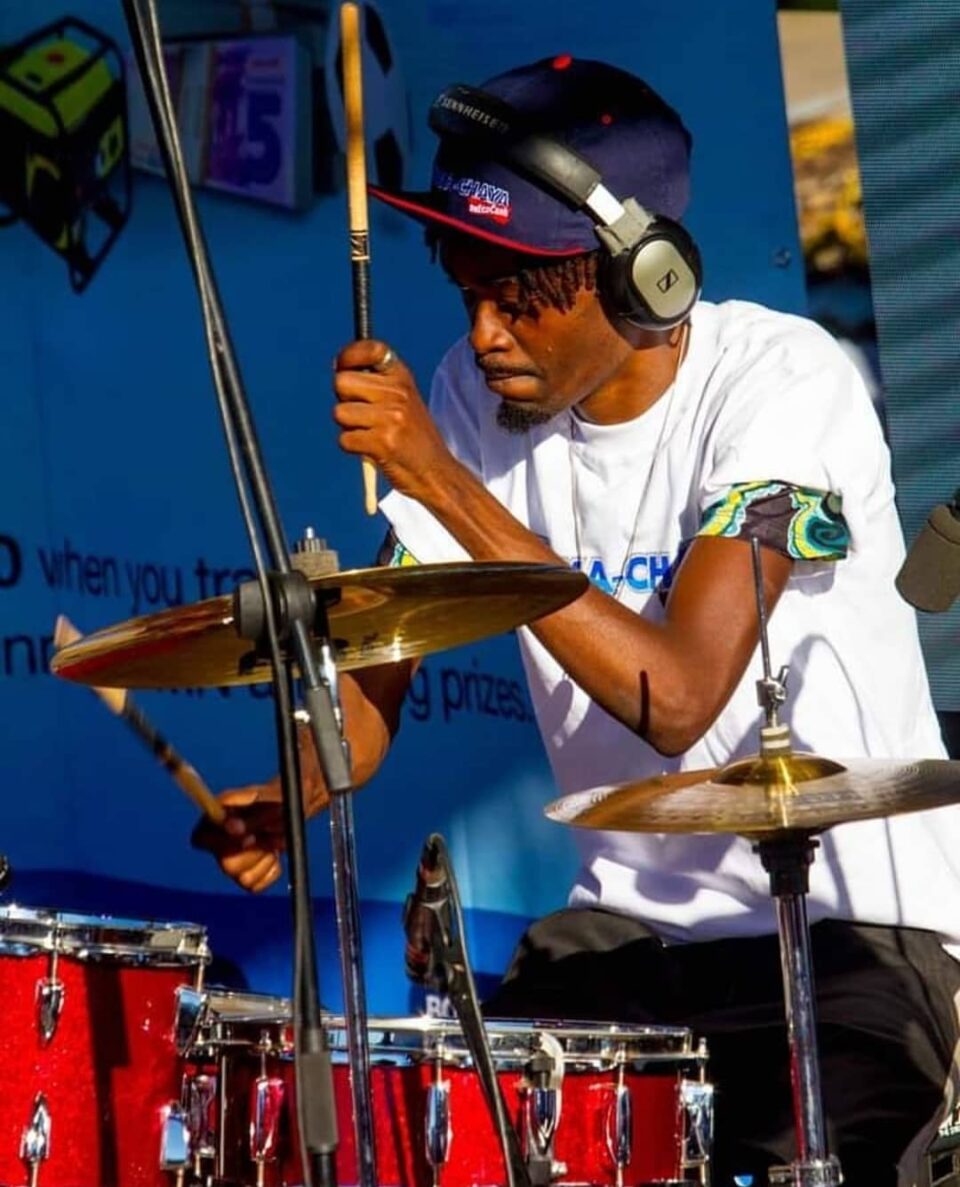 Scara (Maripakwenda), who was Winky D’s drummer, died at a private clinic in Parktown. He was 29.

Artists around the country are mourning the tragic loss of a bright young star, including Winky D who said;

The biggest drumache for the Vigilance family. Drum with the angels my yute Scara

Scara’s uncle Dumisani Nwenya, who is the family spokesperson, had this to say about the passionate young man;

“It is sad news for us all. I got a call from my brother saying that our son Delroy is no more. He died at 1am on Sunday. Delroy had been battling a heart problem for a long time and this led him to stop playing soccer. He then started playing baseball but it did not go well with his health. He later started playing drums at church and joined musician Sabastian Magacha’s band. Delroy then joined Winky D’s band. We have discussed so far as a family that his body will lie in state today (Monday) then will be buried on Tuesday,” he said.

Zimbabwe has lost a young, talented artist, who had a bright future ahead of him. Our sincerest condolences to his family, friends and loved ones. May his soul rest in eternal peace. Mourners are gathered at number 1098 Section 3, Kambuzuma.

The biggest drumache for the Vigilance family. Drum with the angels my yute Scara

Marry Arrives At Court In An Ambulance