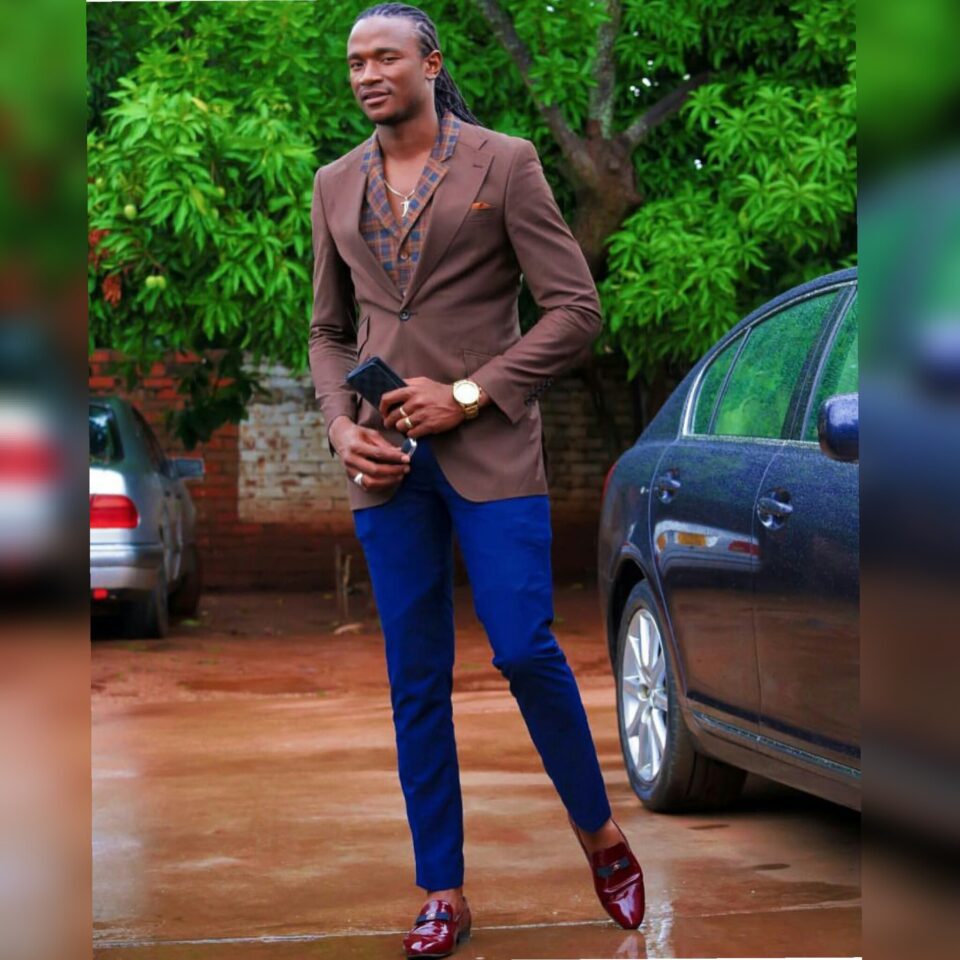 The nominees for the 7th Edition of the 2020 edition of the Africa Muzik Magazine Awards & Music Festival (AFRIMMA) are out! has been released. AFRIMMA celebrates African muisc and its full diversity. Artists are nominated from each corner of Africa, which brings a beautiful fusion of soulful music in different genres.

Jah Prayzah is the only male Zimbabwean artist nominated for best Southern African male, alongside Black Coffee, Casper Nyovest, Master KG and others. Meanwhile, our female artists seem to be gaining more popularity, as Gemma Griffiths, Ammara Brown, Shasha and Shashl were all nominated for best Southern African female, alongside Sho Majozi, Busiswa and others.

This year’s awards will be held virtually, on Sunday, November 15, 2020, and it is themed ‘Destination Africa’. Go to www.afrimma.com now to vote for your favorite artists. The list has Africa’s best musicians and it makes me  wonder who will walk away with an award!